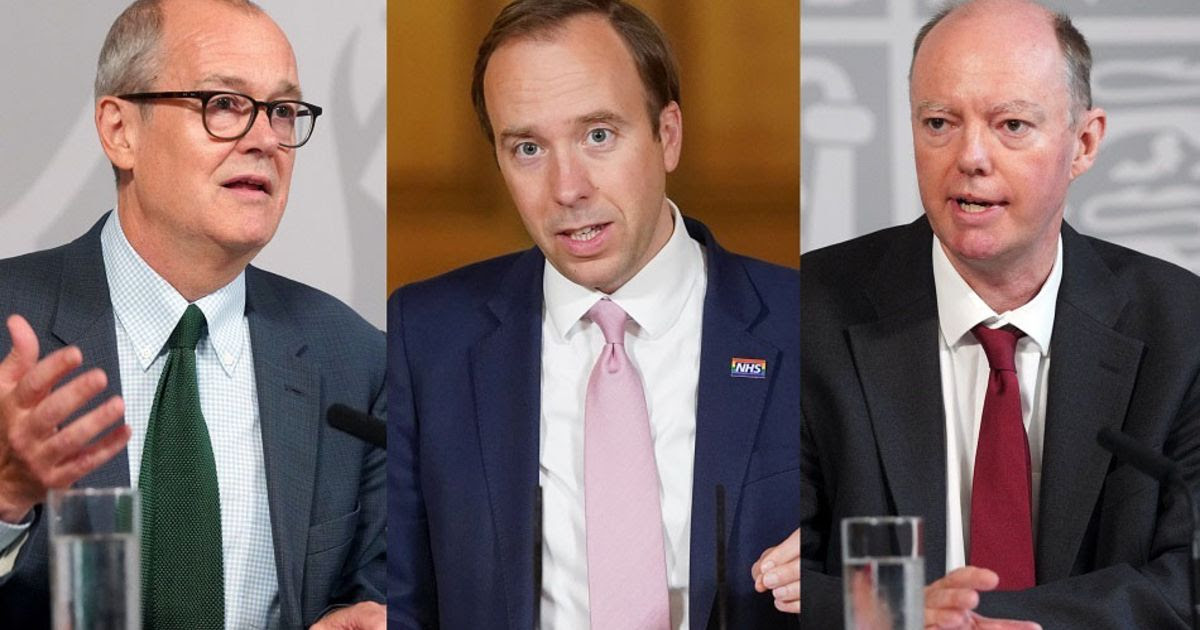 As we have said from the outset the very notion of vaxx passports should be treated with nothing but contempt, dismay and to continually highlight they are illegal. I have NO TIME for people who try to appease and apologise for this nonsense, they are equally part of the problem. As much as we dislike big tech on this occasion they have dealt a HAMMER BLOW to Hancock's attempts at totalitarian control and introducing vaxx-passports through the back door via the NHS Test and Trace App.

They are not allowing the most recent update to go through which would share data with the Government and is probably one of the biggest slaps in the face the Government has received so far! The MSM are desperately trying to keep this quiet and it shows.

Just read below how the State Propaganda Broadcaster that starts with a B tries to make sense of it all and blames Google and Apple!

"Just a week ago, the Department of Health seemed to think this update to the app would go through without problems.

It's hard to understand why. After all, the rules for using the Apple-Google Exposure Notification System were clear - collecting any location data was a no-no.

The app team knew that when they switched to it last summer, having discovered that going it alone with their own system was just not practical.

But they may have assumed that, because the sharing of locations by users was optional, the tech giants might show some flexibility.

Instead, Apple and Google have insisted that rules are rules.

What this underlines is that governments around the world have been forced to frame part of their response to the global pandemic according to rules set down by giant unelected corporations.

At a time when the power of the tech giants is under the microscope as never before, that will leave many people feeling uncomfortable."

Meanwhile a huge well done to all of you who continue to keep up the pressure on businesses considering medical apartheid and we have already had some fantastic success with this. It is URGENT that you click below and join us on Telegram which is by far the best way to keep in touch with you, free from algorithms and monitoring, where we can react quickly and let people know about companies breaking all codes of ethics and responsibility:

We continue to distribute tens of thousands of leaflets and hundreds of posters to volunteers across the UK and I am delighted to say that I will be coming down to demonstrate outside the Crucible Theatre in Sheffield on Saturday and then Wembley on Sunday where many other groups will also be coming along as well. These are the first major events doing mass testing to have a social life so we have to let them know not ony will we not accept this but any notion of medical segregation will be met with fierce resistance on our part. 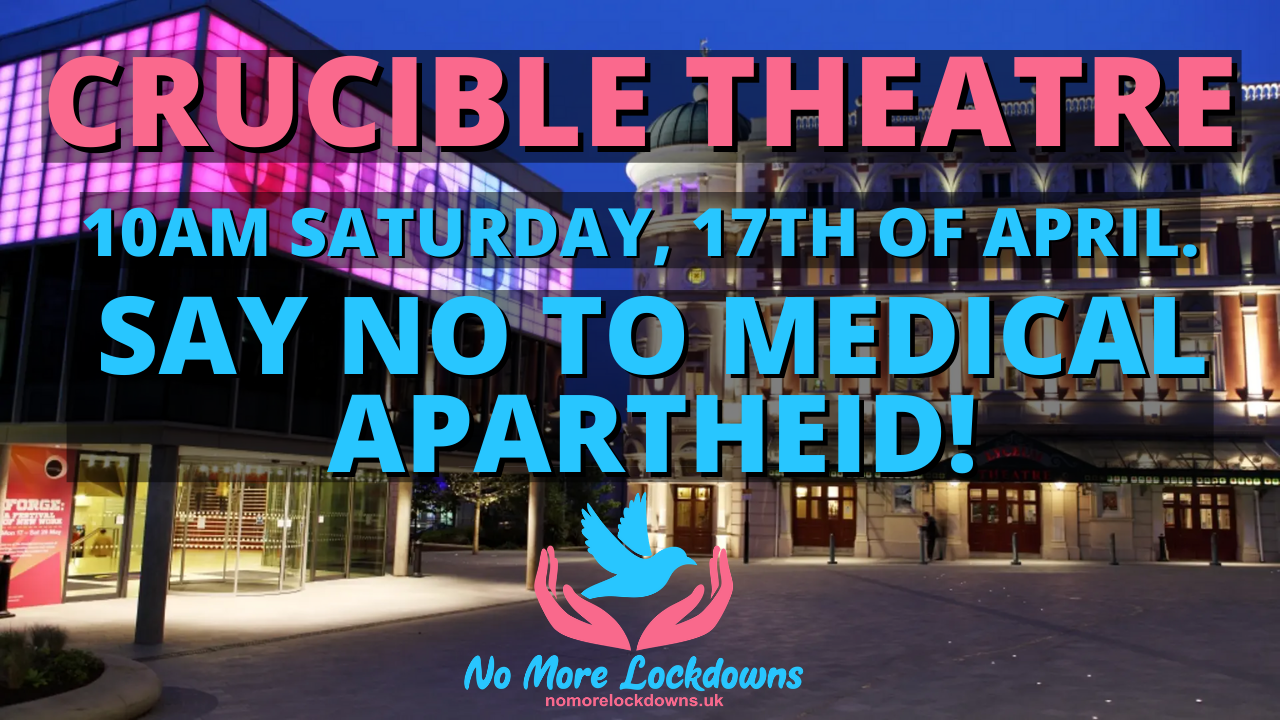 I will be in touch on Wednesday with more details on these events or if anything major comes up and in the meantime please keep sharing our content on social media and directly with family & friends. We are making history as a peaceful resistance movement fighting for the freedoms and rights of the marginalised and excluded, history will judge us all kindly and rightly condemn those who took part in this shameful episode in human history.

P.S. We receive hundreds of messages a day that we try our best to read but please understand if I am unable to reply personally.